The Secret of Casanova “Every love story is a ghost story”

Buy it on Amazon: PAPERBACK – KINDLE

A secret kept hidden for centuries, an enigma to decode in a race against the clock, a lost treasure, and the magic and mystery of Venice is the fascinating background for the charming American journalist Eleanor Stuart’s first adventure. After the unusual run up against the Venetian libertine Giacomo Casanova, he brings her through alchemical laboratories, secret passages and mysterious places to dissolve a curse that marked his destiny for eternity.
Written with irony and levity, the novel winds between mystery, adventure, and passion in a crescendo of twists that will bring Eleanor to change forever her concept about love and life.
“Leni sprawled at the desk. Her long dark hair fell messy on her back and sometimes a lock hung on her forehead. Casanova was hypnotized by her appearance. He observed her slender hands as she played with her hair, her elegant fingers twisting the locks with a casual attitude following the way of her thoughts. Her short and light nightgown rolled up revealing her long and thin legs.
Breathless and bewitched, Casanova couldn’t take his eyes off her radiant and beautiful profile. Old memories and feelings were tormenting him.
Adriano’s arrival interrupted the enchantment of the moment.
“The torture of our condition is feeling still alive,” declared the silent movie star with sadness.
Casanova agreed.
“This is the hell Adriano, and we are forever damned.”

If you want to receive a free sample in ENGLISH, please subscribe to the NEWSLETTER, writing “ENGLISH” next to your name.

When the English version will be available on the stores, you will be notified! Ready to plan your new brand year? The Daily Plan

My favorite painting in my studio💜 #audreyhepbu 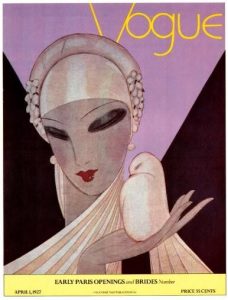 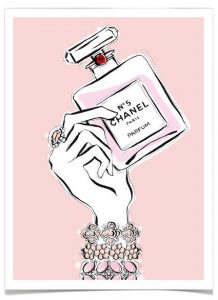 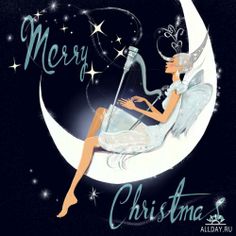 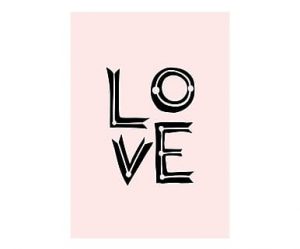 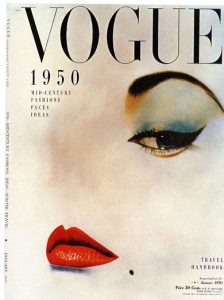 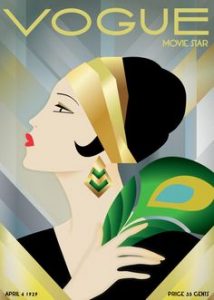 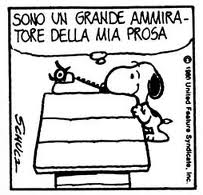 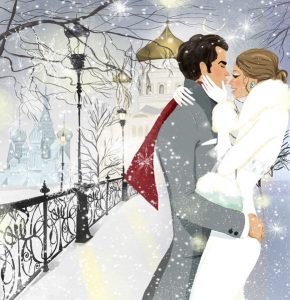 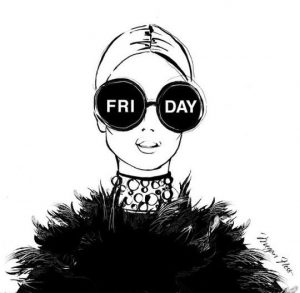 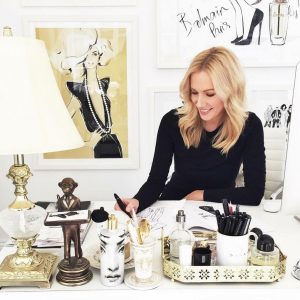 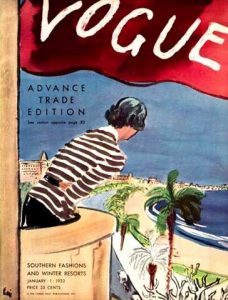 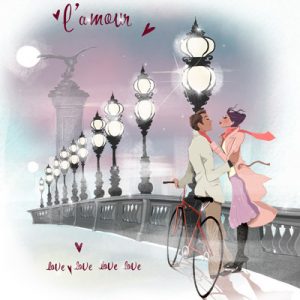 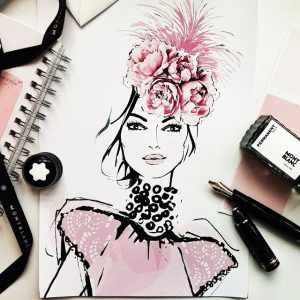 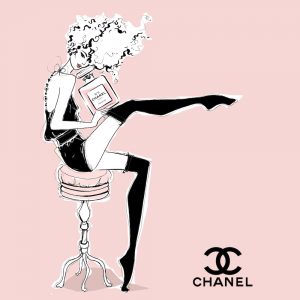 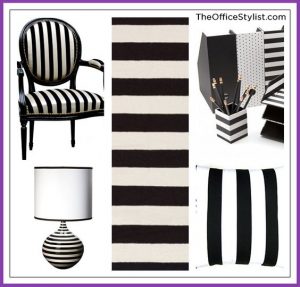